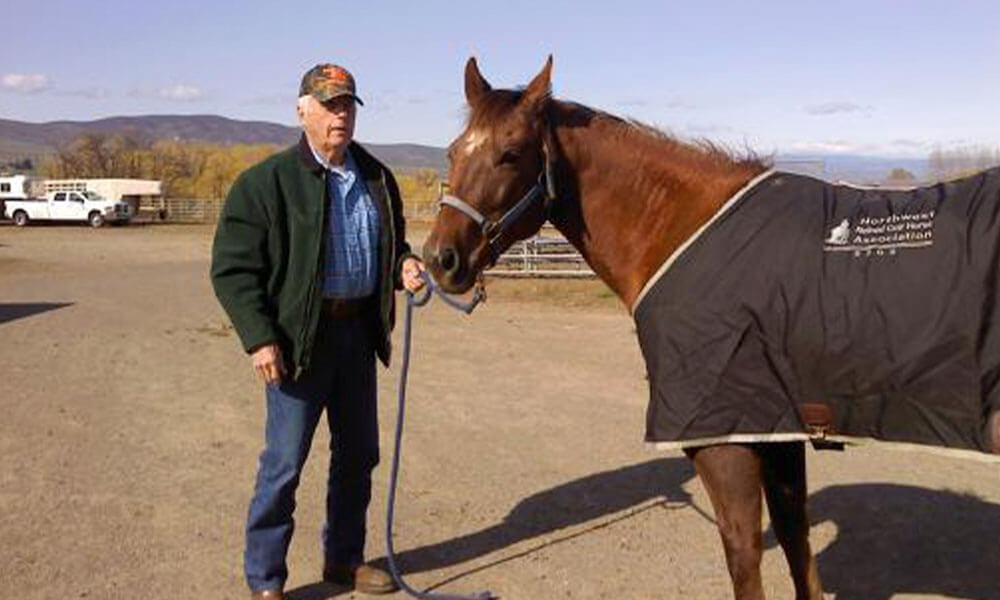 2017 was a year that showed my family and I the friends we have around us. August of 2016 was very sobering moment for us, see my father in-law, Bill, was diagnosed with cancer. It brought a new invasive species into our lives. I understand what invasive species do in the aquatic and land arenas but when it hit Bill, I was unprepared.

Heather and I opened up our house to Bill and Ann, so they could get things set for thier new place here in Texas. Bill was doing well with the treatment regime, until earlier in 2017. See Bill and I just got back from Dallas Safari Club convention, thats when his body couldnt handle the treatment.  The cancer was in check but the side affects was taking a toll on the body. Late May Bill was overcome by the cancer.

Bill was one of the first people who told me I could be a great biologist and helper to others. He helped me in many ways. He was an encourager, believer, helper, and sacrificed much for his family. Bill was many things for so many people in Texas, Washing State, and places in between.

I never knew how much he meant to me until Bill passed, his memory I will cherish for the rest of my life. I hope that I can do what he did for so many people and also for his family. I want to say thanks to those who stood beside my family last year. 2018 brings a new year and new things for my family and also for Twin Oaks Pond Lake Mangement & Consulting.

Until next time keep fishing, go make some family memories.